Why Australian luxury travellers are turning to Indigenous tourism 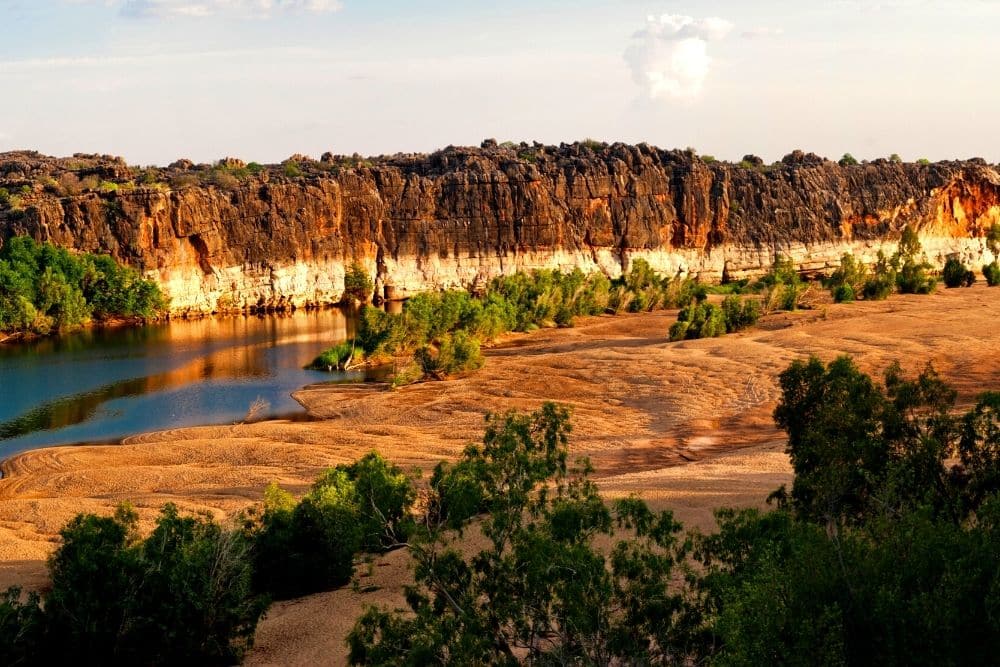 Luxury travel operators are used to targeting a mix of international and domestic travellers, but with borders closed many are having to focus on local audiences for now. One positive story Australian tourism can tell is the rich history and culture of our Indigenous peoples.

The reality that our international borders will be closed in both directions for some time means that both the domestic travel industry and Australian travellers have had to think differently about Australia as a luxury destination.

A fresh destination for Australians

One positive note is that Australians who have holidayed overseas for many years aren’t that familiar with their own country, in particular our first nations culture, which provides the opportunity to market Australia as a fresh destination.

“I actually think we as a country should be very proud of the fact that we are the home of the world’s oldest living culture,” says Phillipa Harrison, Managing Director, Tourism Australia. “I think there’s a real opportunity there to show people some of our shared Indigenous past and bring that to life in a really positive way, which is the way that our international guests see it.

We don’t necessarily see it that way, our history has been more about negative news stories than good ones. I have a personal mission to make sure there is more positivity around those stories. I think tourism is such a great way of building that bridge.”

Matthew Cameron-Smith, new CEO of Voyages Indigenous Tourism Australia and former CEO of AAT Kings Group, agrees that Indigenous tourism will play a strong role in the recovery.  “For me, it’s all about the storytelling,” he explains. “It’s as spiritual as it is historical and there is great integrity within the Indigenous culture.” The focus on sustainability, traditional medicine, family culture and artisanship are many of the attributes tourism experiences look to embrace today.”

Does he think Australians have undervalued what first nations people contribute to the tourism story of Australia?  “Not so much undervalued but perhaps misunderstood,” he says. “Fact is that Indigenous culture varies from place to place, as do the stories and traditions. While there is a rich history within traditional Indigenous tourism, there is also a vibrancy around contemporary Indigenous tourism experiences ranging from art to food and wine. The Tali Wiru dining experience offered by Voyages is a great example of the blending of traditional with contemporary.”

Cameron-Smith believes we need to think about luxury in different ways. While butlers and opulent interiors can be important to some, so too can the luxury of privacy, silence and exclusivity mean a great deal to others,”, he says.

“Luxury can also be found in learning a new skill, the comprehension of history and culture and the bragging rights that come with having had a truly unique experience, and I firmly believe this can be found in Indigenous tourism.”

Domestic travellers who haven’t yet experienced what our oldest cultures have to offer can look forward to something profound. “There is a rare beauty in true silence, in watching light change a landscape and hearing traditional stories of how the earth was formed and the origins of our native animals. Every Australian should visit Uluru and Kata Juta, and experience Kings Canyon. I recently had a holiday with my family through Kakadu and regret not spending more time there as it is a very special and unique region.”

Like what you’re reading? Subscribe today to LuxNews and receive the latest features and news from across the luxury travel industry. 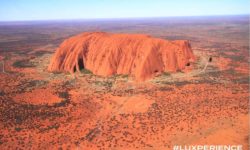 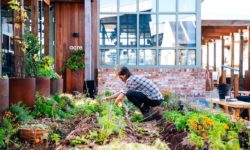 Sustainable experiences for the conscious traveller