THE NEXT BIG LUXURY DESTINATIONS 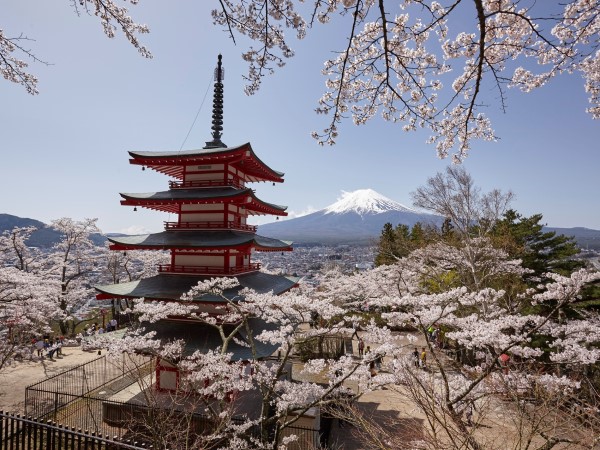 How can you predict where the next luxury hotspots will be? Follow the hotel openings. For 2019, luxury travellers will be heading to Australia, Greece, Japan, Sri-Lanka and many more.

How can you predict where the next luxury hotspots will be? Follow the hotel openings. For 2019, luxury travellers will be heading to Australia, Greece, Japan, Sri-Lanka and many more.

The Future 100: Trends and Change to Watch report from JWT Intelligence highlights emerging consumer behaviour across a number of categories including travel, hospitality and luxury. It predicts travellers will be flocking to Tasmania, calling Hobart “one of the world’s most remote and unexpected cultural hubs…with buzzy arts, music and food festivals.” And it will have a new luxury hotel, The Tasman by Marriott’s Luxury Collection brand, opening next year.

Industry intelligence platform Skift predicts big things for Greece. After almost a decade of economic crisis, luxury hotels are once again opening their doors. The new Four Seasons Astir Palace Athens, a redevelopment of the iconic Astir Palace Hotel from the 1960s, will be the brand’s first opening in the country. One&Only will also enter the market with One&Only Kea Island, the second property for the brand in Europe.

On the back of the announcement about the 2020 Olympics, Japan’s luxury hotel sector is also on the move. The ANA InterContinental Beppu Resort & Spa on the southern island of Kyushu is aimed at international travellers. Okinawa is getting two new hotels, The Luxury Collection IRAPH SUI in Miyako and a JW Marriott in Nara City. Park Hyatt Kyoto is currently under construction and there are plans for a sister property in Niseko.

From our own insights, we predict luxury travellers will be flocking to destinations like Sri Lanka, Rwanda and Brazil.

The first property from Sri Lankan-Australian entrepreneur Paul Harding, the Harding Boutique Hotel, will open in Ahangama on the southern coast of Sri Lanka in late 2019. The striking property will have just six suites overlooking the Indian Ocean.

Further ahead, Brazil will experience its open luxury boom. The Rosewood brand will enter South America in 2020, with the new Rosewood Sao Paolo. It joins the Four Seasons, which opened in Brazil’s most populous city in 2018. Six Senses will also enter the South American market with Six Senses Formosa Bay opening in Brazil in 2021. 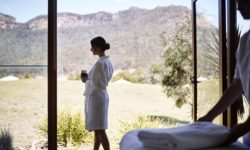 Alone but not lonely: the rise and rise of the solo traveller 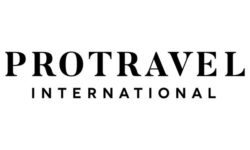 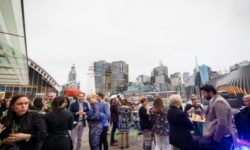 A tropical getaway in New Caledonia